Isle of Man Food and Drink Festival to go Ahead 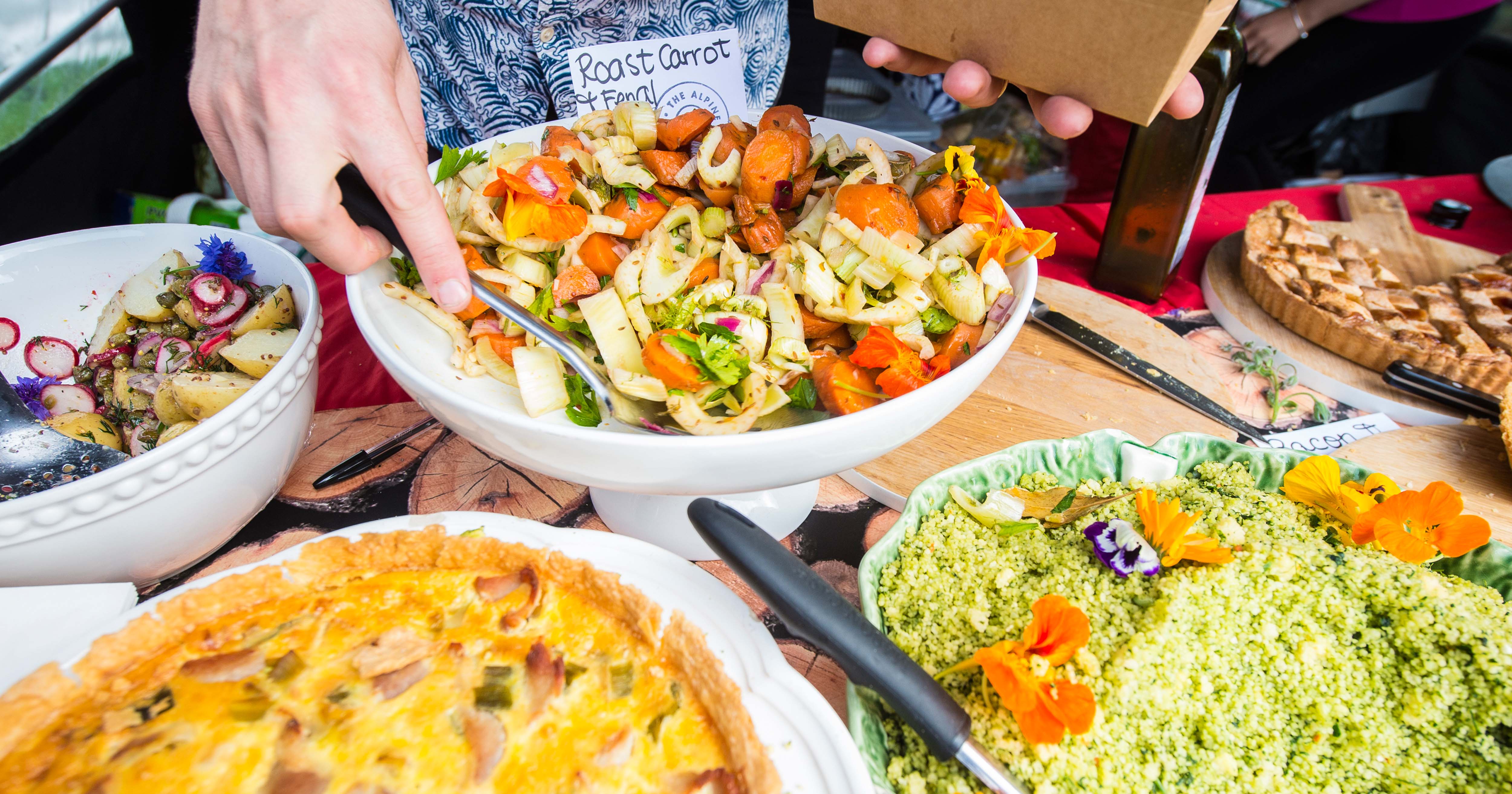 This year's Isle of Man Food & Drink Festival will go ahead in the Villa Marina Gardens in Douglas on 19th and 20th September 2020.

The two-day event, which attracted more than 8,000 visitors in 2019, had been in doubt due to COVID-19 restrictions, but with the exception of the border, all have now been lifted.

To reflect the current climate, the Isle of Man Government will reduce both admission and exhibitor fees by 50% to encourage families to attend and producers to exhibit.

The family-friendly festival, now in its 12th year, will showcase food and drink produced on the Island, alongside cooking demonstrations, a festival bar, children’s entertainment and live busker-style music.

‘The last few months have been extremely challenging for everyone and we hope the festival will give everyone something to look forward to.

‘This year’s event is a fantastic opportunity to thank our wonderful local producers for their efforts during the COVID-19 crisis. It also gives the Manx public a chance to meet their producers and learn where their produce comes from - whilst supporting the local economy.’

The festival, which is sponsored by PokerStars, will be open both days from 10am to 5pm and attractions will include the Manx Produce Marquee, Drinks Pavilion and Children’s Discovery Zone.

Application forms for exhibitors are available online now until 31st July and exhibitors can also contact food@gov.im for more information.