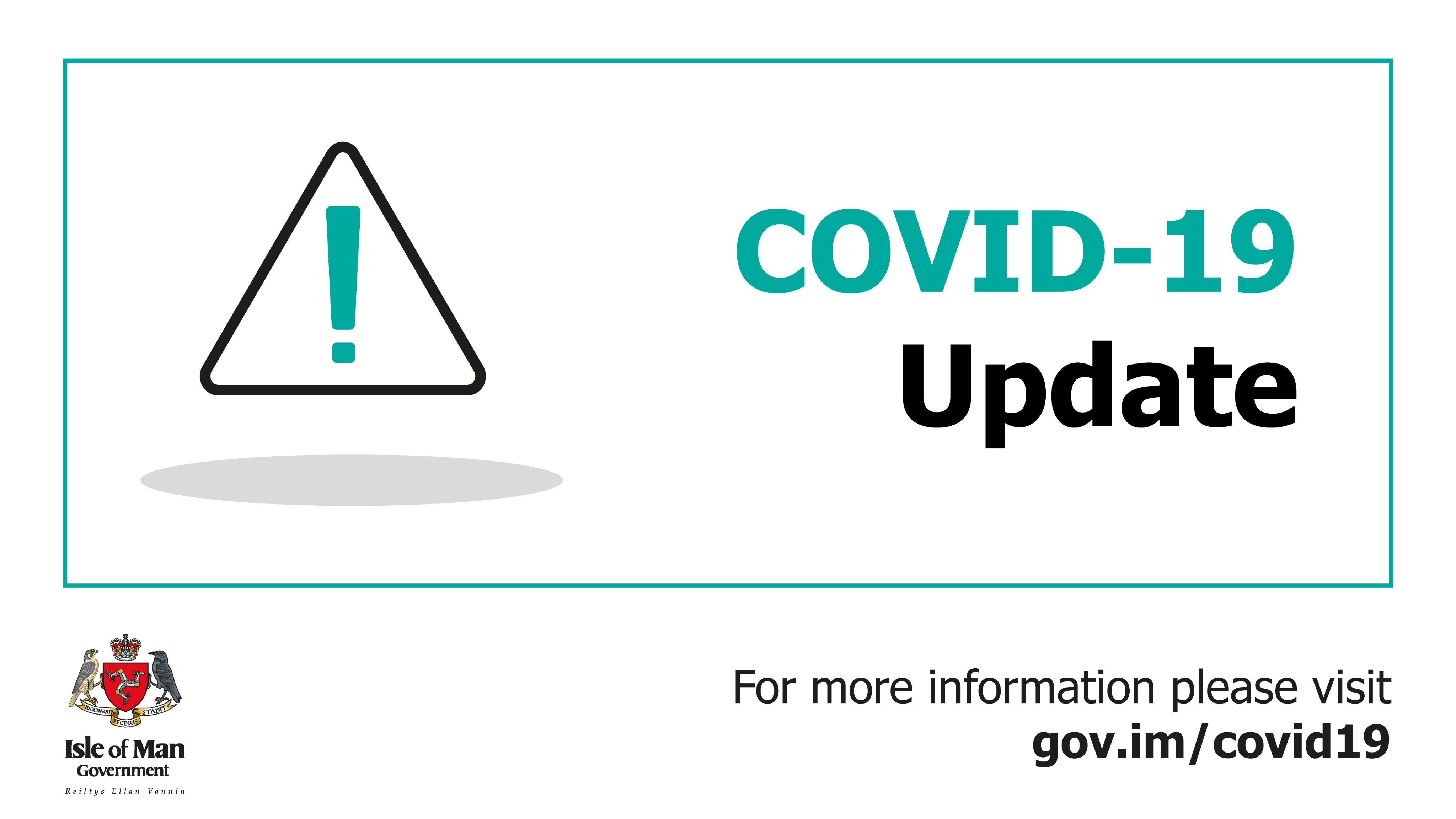 The Manx Earnings Replacement Allowance – “MERA” – will be payable to eligible persons from Wednesday 3rd March. Claims will be able to be made online at gov.im from 9am on Thursday 4th March. Anyone who is unable to make their claim online should phone 648125 or email: mera@gov.im.

MERA will again be available to both employed earners who are made redundant, laid off or put on nil pay by their employer, and self-employed individuals who are prevented from carrying out their work due to the restrictions and who meet the qualifying conditions.

Broadly those conditions are that the person must:

Queries regarding MERA can be directed to the allocated MERA telephone line which is now open and the number is 648125, or queries can be sent by email to mera@gov.im.

More information will be made available on line as soon as possible.