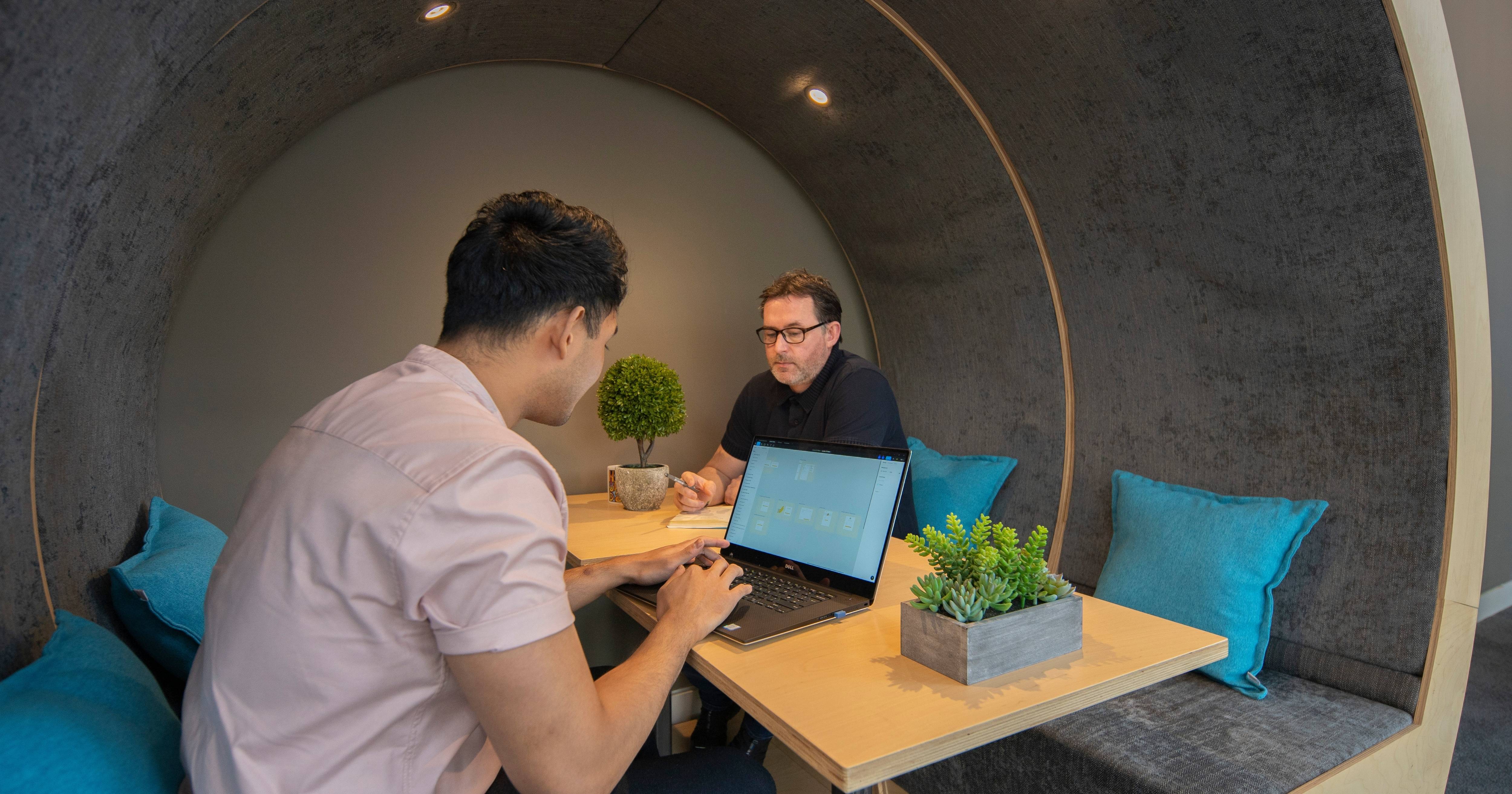 A new scheme to help Isle of Man individuals who have been unemployed for three months or more is being developed by Isle of Man Government.

The Economic Recovery Programme, which was launched following Treasury Minister Alfred Cannan MHK’s announcement of a £100million fund to support the Isle of Man’s economic recovery post-COVID19, highlights ‘Our People’ as a key focus area for recovery activity.

Whilst unemployment has been consistently falling since the coronavirus peak earlier this year, an overall rise in local unemployment has been evidenced as a result of the pandemic. There are currently approximately 881 people claiming Jobseeker’s Allowance, with 235 (27%) under 25, 287 (33%) over 50 and 548 (24%) having been unemployed for more than three months.

The Manx Re-Start Scheme will last for 12 months and aims to support 120 new work placements throughout the 52 week period. Government intends to subsidise salary and National Insurance costs for private sector firms to a maximum of 70% of the living wage. The scheme will be open to those who have been unemployed or in receipt of MERA for three months or more.

‘The Isle of Man has experienced significant challenges to our economy and to the health and wellbeing of our people and our community. This scheme is not just about restarting our Island’s economy, it is an opportunity to help many of our people who could otherwise be at a high risk of long term unemployment. I encourage all of our businesses, organisations and industries to work together with us to open the doors for many individuals and ensure the Isle of Man bounces back stronger as a nation.’

Alongside the financial support available to employers, individuals will be offered mentorship and ongoing support during the placement and further details on the administration of the scheme will be announced in due course.

The scheme will be subject to Tynwald approval in October, and if approved will go live thereafter. Further details about this scheme and how to apply will be released at that time.