Reminder about drone flying during the Festival of Motorcycling 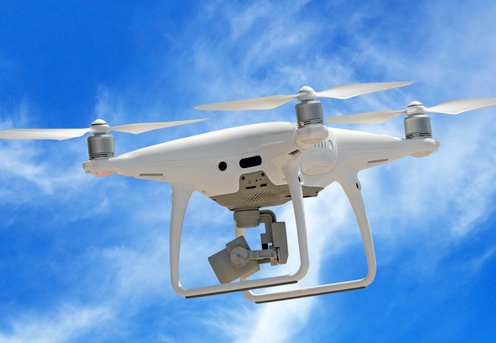 The Isle of Man Civil Aviation Administration is reminding locals and visitors not to use drones to film the Festival of Motorcycling practices and races and is warning of potential prosecution and fines for those that infringe a ‘no drone zone’.

‘As with the TT Races, the airspace above the course needs to be kept clear for potential use by emergency helicopters before, during, and after racing or practising takes place.

‘Drones can also pose a serious distraction to riders, and race marshals are informed to immediately report any drones to race control and the police which may result in the practice or race being halted, as was the case during a TT practice session earlier this year.

‘The Festival of Jurby held at Jurby Airfield on 26 August is also a no drone zone, both for the protection of the riders and due to a helicopter flying display taking place during the day.’

A no-fly zone is in place from 18 August until 1 September inclusive which covers the area within the TT Race Course plus 1,000 metres outside the course during the times when the road closures are in force.

Breach of the restriction is an offence which is punishable on conviction by a fine of up to £2,500.

The Isle of Man Civil Aviation Administration is a division of the Department for Enterprise responsible for the safety regulation of aviation in the Isle of Man.