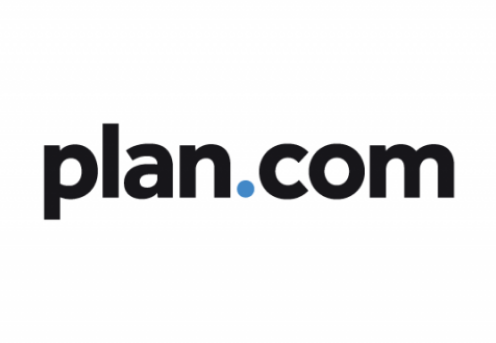 The Department for Enterprise has congratulated Isle of Man-based plan.com for being named as Britain’s fastest growing tech company in The Sunday Times Hiscox Tech Track 100.

The company now helps 100,000 UK businesses monitor their telecommunications usage in real-time. The Tech Track 100 ranks Britain’s top 100 private tech companies with the fastest growing sales over the last three years. As well as being top of the table, plan.com also accomplished the highest sales rise figure in the last ten years with average growth of 364% pa over three years to £35.4m in 2017.

‘I would like to congratulate plan.com on being named the top-ranked company in The Sunday Times Hiscox Tech Track 100 league table. This is a significant achievement for an Isle of Man-based company and I applaud the efforts of all the staff at plan.com in achieving this accolade, which also complements the firm’s status in the top 20 of the ‘Sunday Times Best Companies to Work For.’

‘E-Business is the Isle of Man’s fastest growing sector and the Department has been instrumental in securing both private and public sector investment in the infrastructure to support this growth, along with attracting many new businesses to the Island as a result.’

‘This is a fantastic achievement for any company, and we are especially proud since it is an Isle of Man-based company. I congratulate all the team at plan.com for their extraordinary growth. Digital Isle of Man is committed to ensuring the Isle of Man remains an environment where digital businesses can thrive, and we look forward to seeing what the future holds for plan.com and the other amazing tech businesses on the Island.

‘We are all very proud of what we have accomplished in such a short period of time. The company is not even five-years-old and yet our multi-award-winning software platform, which was developed on the Isle of Man, is now recognised by the UK industry as a market-leader.

‘We have been rated one the Best Companies to Work for by the Sunday Times, gained a five-star rating on Trustpilot for excellent customer service and now we have been named the fastest growing UK Tech Business.

‘All this has been achieved in a mature and competitive marketplace- previously dominated by a number of service providers. Winning this award is not only achievement for plan.com but for the entire Isle of Man.’