Treasury Minister delivers "budget of resilience" for the Isle of Man 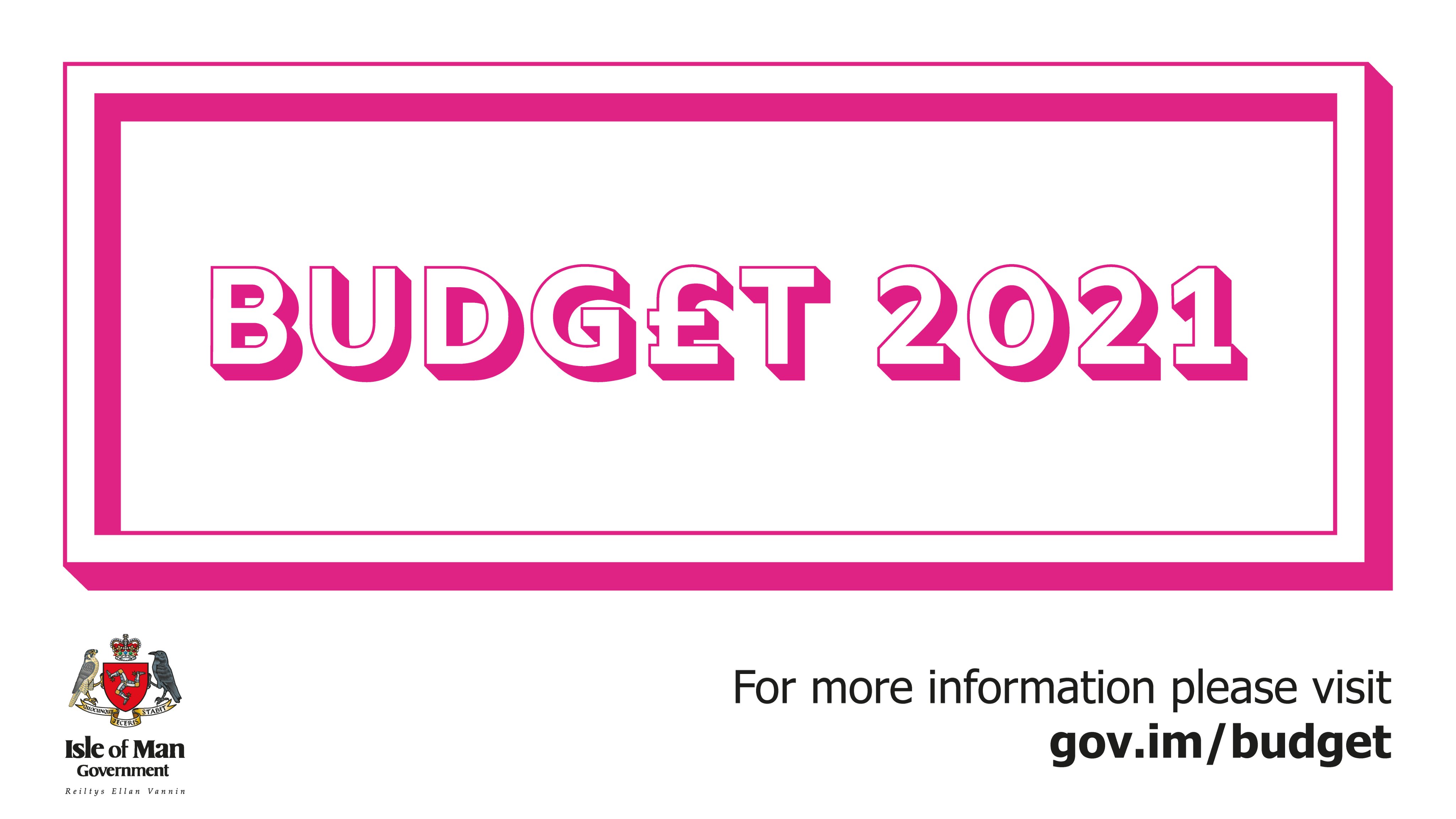 The Treasury Minister Alfred Cannan MHK has today delivered what he termed a “budget of resilience” that aims to stabilise the economy, protect jobs and invest in vital public services whilst providing a platform for economic recovery from the COVID-19 pandemic.

Setting out his fifth budget in Tynwald – the final of this administration – the Minister highlighted the resilience of the Island’s economy and public finances, which has enabled Government to make more than £100 million of direct financial support available to protect jobs and stabilise the economy in order to help the Isle of Man weather the storm of COVID-19.

Mr Cannan said: “Against the economic backdrop of the pandemic, we are fortunate to be able to deliver a budget that not only maintains spending on public services without having to increase taxes, but which also provides new, focused investment in health and social care.  That we are able to do this is testament to the resilience and strength of the Manx economy, our public finances, and the Manx people.”

It is estimated that the pandemic will cost the public purse more than £200 million this financial year when taking account of lost revenue, increased spending, and drawdowns from reserves.

The Treasury Minister will tell Tynwald that although a significant cost has been incurred, being COVID-free has allowed the economy to function to some degree of normality.  “The actions we have taken and the costs we have incurred has saved lives, has protected this nation, has protected jobs and the economy, and indeed has protected public finances.”

Setting out spending plans for the year ahead, the Minister highlighted the need for responsible financial management to sit alongside targeted investments into the economy and public services.

Spending on public services from general revenue is set to increase by more than £18.8 million, with the largest increase allocated to improving the Island’s health and social care services.

Manx Care, a new arms-length body that will take over the delivery of health and social care services from 1 April, is set to receive an additional £15 million, which will help it meet increased demand for services.  Manx Care will, however, be tasked with delivering efficiencies of 1% of its budget in its first year of operation.

Incapacity benefit, bereavement support, carer’s allowance, and jobseeker’s allowance will increase by 0.5%.  The level of other benefits has been maintained.

The Government’s capital programme – one-off spending, such as infrastructure projects – includes an additional £15 million for new schemes, taking the total programme to £182 million.  Government’s focus, however, will be on delivering schemes already approved – including new delivery and governance arrangements for capital spending.

The Treasury Minister has also confirmed that a new Major Capital Projects Board will be established at the centre of Government to oversee and manage major or complex projects.

The Minister highlighted the £100 million Economic Recovery Fund as an important element of the Government’s efforts to build a platform for recovery in the wake of the pandemic. Funding from the scheme this year and next could total £40 million.  Approvals made so far include £1.4 million to accelerate the rollout of fibre broadband; £3 million in additional funding to encourage more people to take up higher education; and £1.75 million for the Manx Restart Scheme, which aims to reduce unemployment.

The Minister concluded: “We find ourselves operating in a changed world, but this Budget will provide the stability and targeted investment needed for the future.  As a nation, we can take confidence from the fact that we have been able to withstand external challenges thanks to the resilience of the economy and the health of our reserves.  In the face of a pandemic, our targeted approach to public finances over recent years has placed us in a strong position, enabling us to withstand the pandemic’s impact and build for the future.”

Full details of the Budget are available online at www.gov.im/budget.