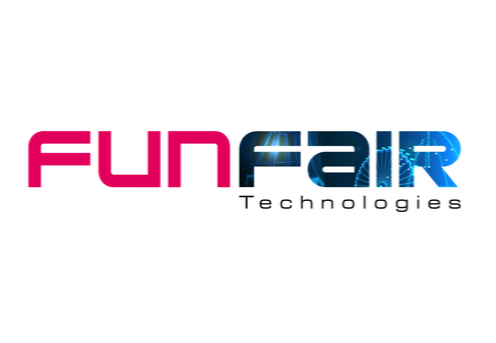 FunFair technologies, a market leading blockchain casino technology provider, has been welcomed to the Island by Blockchain Isle of Man, and has been accepted into its associated Office and Sandbox.

The news follows the announcement that FunFair have also been approved for the Isle of Man’s first token-based service supplier licence.

Since its launch earlier this year, Blockchain Isle of Man has seen a great number of applications across a broad range of industries and use cases.

‘Blockchain Isle of Man is very pleased to welcome FunFair to the Island and into our Office and Sandbox. It was clear that they were the perfect candidates to join the Office, given the link between two of the Island’s key sectors; eGaming and blockchain.’

‘I would also like to extend my congratulations to the team on being approved for the Isle of Man’s first token-based software supplier licence, allowing existing Isle of Man operators the opportunity to take on new products as a result. We have been working very closely with the FunFair team to accelerate their proposition since their initial application and look forward to continuing to support them going forward.’

‘Following being successfully approved for a Token-Based Supplier Licence recently, we are delighted to have also been accepted as a founding member of Blockchain Isle of Man.  We see lots of opportunities working with other members as well as other enterprises on the Island and feel very comfortable being guided through this with the team at Blockchain Isle of Man and the Department for Enterprise.’