THE DEPARTMENT FOR ENTERPRISE

The Department for Enterprise is a Government Department in the Isle of Man responsible for economic development and the creation of an environment where local entrepreneurship is supported and more new businesses are choosing to call the Isle of Man home.

The Department has a key role to play in achieving the Programme for Government’s stated intention for the Isle of Man to be an Island of Enterprise and Opportunity. We recognise that supporting economic development is of strategic importance for the Island’s future growth and prosperity. The Department’s mission is aligned with these outcomes and objectives: to create an environment, through innovation and collaboration, where the economy thrives.

The Department is responsible for four Executive Agencies made up of private/public sector partnerships to promote and develop their sectors and deliver long term, sustainable economic growth for the Isle of Man: Digital Isle of Man, Finance Isle of Man, Business Isle of Man and Visit Isle of Man.

The Executive Agencies sit alongside the Department’s central functions of strategy and policy development, business intelligence and marketing, enterprise support, legislation, and the locate team. Collectively, the functions work hand in hand with the private sector, growing real businesses, generating real jobs and real opportunities for the Island.

Alongside the Executive Agencies and support functions, the Department is the lead agency for the promotion, organisation and delivery of the TT and Festival of Motorcycling.

THE ISLE OF MAN

The Isle of Man is a self-governing British Crown Dependency centrally located in the Irish Sea between England, Scotland, Ireland and Wales. The Isle of Man has its own Government and laws, but is inextricably linked to the UK through shared history, community bonds and economic partnerships.

Her Majesty Queen Elizabeth II, ‘Lord of Mann’, is Head of State and is represented in the Island by the Lieutenant Governor.

Tynwald, the Isle of Man’s parliament, was founded more than 1,000 years ago and is recognised as the oldest continuous parliament in the world.

The Isle of Man strives to be a model of political stability, democracy and transparency, with a strong track record of complying with global standards.

More information about the Isle of Man’s parliament can be found here.

For more information on the Isle of Man’s government and online services, click here.

The Department for Enterprise – Delivering a diverse economy where people choose to work, live and invest 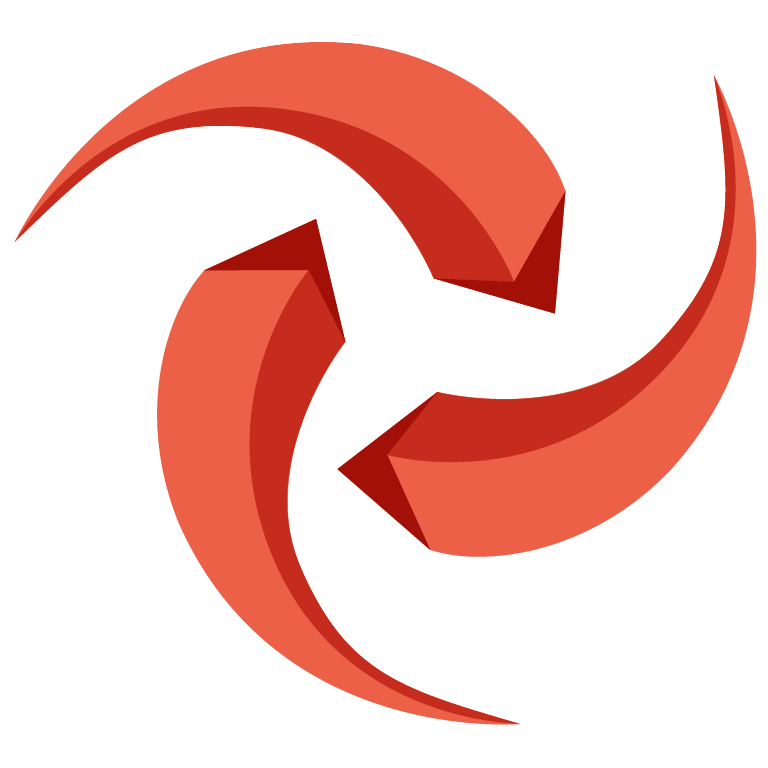