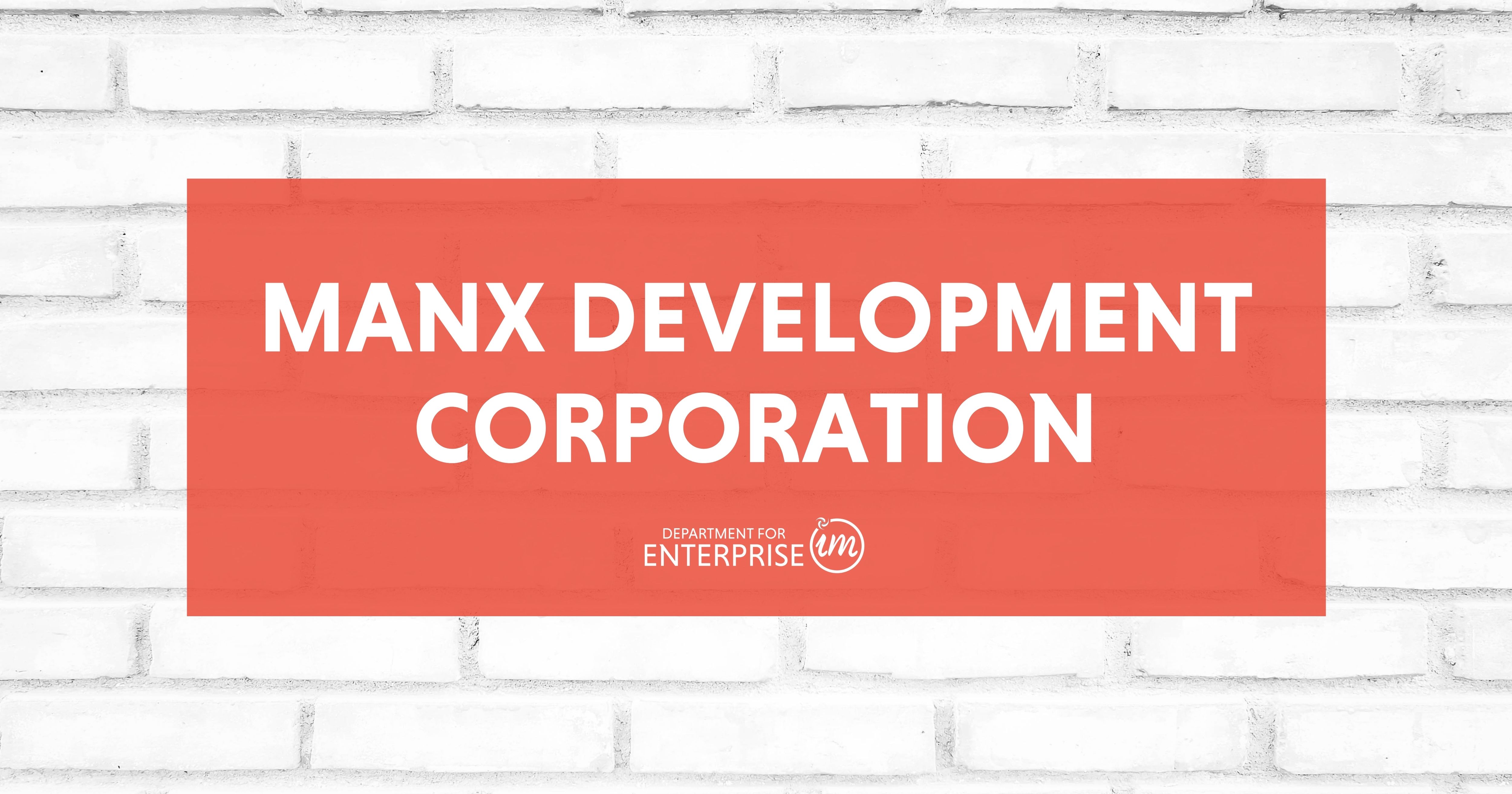 The establishment of the Manx Development Corporation as an ‘arms-length’ commercial company, of which the Treasury Minister will be the nominated shareholder, has been approved by Tynwald.

The proposals to Tynwald included the provision of a Council of Ministers sub-committee, the ‘Brownfield Regeneration Steering Group’, which will provide strategic direction for the Manx Development Corporation’s regeneration work and deliver positive outcomes in the Island’s towns through its implementation strategy, annual work programme and budget and performance metrics.

‘Establishing Manx Development Corporation is an important first step for the repurposing of Government owned brownfield sites. Furthermore, it is a catalyst to realising the potential that can be achieved by unlocking a range of public and private development opportunities to enhance the appearance of our towns and contribute towards economic prosperity, alongside social and public realm benefits.’