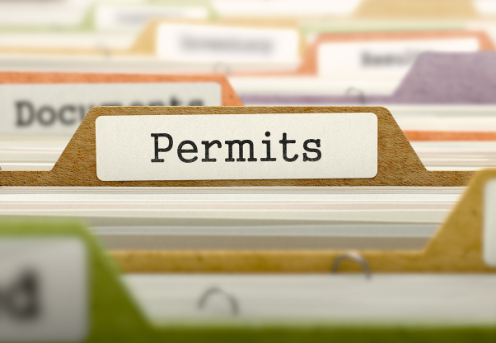 In 2017 the Department for Enterprise as part of its commitment to the Programme for Government, commenced a full review into the effectiveness of the Island’s work permit system, which has resulted in a number of reforms to the system.

Between November 2017 and January 2018, the Department introduced a raft of work permit reforms including -

Single application fee of £60 regardless of length of permit

- Introduction of a register of exempt persons.

The reforms also led to a revised online system for new applications, renewals and notification of exempt workers, both streamlining the process and improving efficiency. The new, single point application form is much easier to complete and should help to ease the process of finding talented workers to grow the Island’s economically active population.

The reformed system continues to enable Isle of Man workers the opportunity to still be firstly considered for positions; however where employers have been unable to recruit locally, the process is now as frictionless as possible.

One of the Department’s main objectives was to process the majority of work permit applications within 1 working day. A recent review concluded that the reforms have been successful in achieving this aim.  As at the end of September 2018:

- 84% of work permit applications were approved either the same or next working day;

- 208 automatic work permits have been approved since the reforms, of which 133 related to co-habiting partners;

- 57% of applications are now submitted online, a tenfold increase on previous years.

The latest Isle of Man Business Confidence Survey, released by the Economic Affairs Division of the Cabinet Office, revealed that employer satisfaction with the work permit system had significantly increased; 75% were either satisfied or very satisfied with the reformed process. Feedback indicated this was specifically around the speed and effectiveness of the new process. The efforts in reforming the work permit system has been recognised at this year’s Awards for Excellence, with the Department being shortlisted for the Public Sector Achievement award.

Whilst the reforms have been considered successful, the Department recognises that further, ongoing promotion of the reforms to employers is required to ensure those who have not yet interacted with the system fully understand the benefits and ease of use.

For more information on the reforms or to speak to the work permit team, please click here.