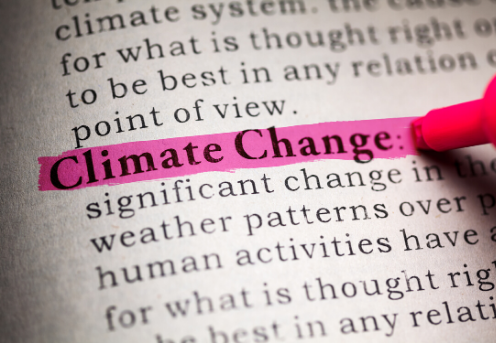 The Isle of Man Government’s Action Plan Phase One was published on 9th January 2020 to bring the Isle of Man’s carbon emissions to net zero by 2050. The plan commits to a large number of actions and has been developed following the independent report produced by Professor James Curran that is being published today alongside the Government’s action plan. A budget of £10 million has been allocated for year one.

Professor Curran was asked to produce a report for the Council of Ministers, after the Isle of Man Government recognised a climate change emergency and following the Tynwald motion that committed to bring forward a Climate Change Bill which would see the current and future administrations tackling the effects of climate change in line with the recommendations of the United Nations’ Inter-governmental Panel on Climate Change.

The Government’s Action Plan Phase One commits to 10 policies, each with numerous actions.

‘I would like to acknowledge the scope and ambition of Professor Curran’s report and share my gratitude for the work he and the Climate Emergency Consultative Transformation Team have undertaken to inform the Government’s action plan. In particular, I would like to highlight the speed with which the work was undertaken to meet the deadlines set down in the Tynwald motion.

‘The Government’s Action Plan Phase One identifies actions for immediate implementation for the forthcoming 12 months, and commits to gathering further evidence including an in-depth analysis of evidence gaps referenced by Professor Curran in his report.

‘Now is the time for us to act to achieve net zero carbon emissions by 2050 and make the generations that follow us proud of what we were able to achieve.’

‘I am privileged to have worked on this project with such an enthusiastic, knowledgeable and hard-working team.  The findings once implemented will reduce the Island’s climate change emissions and position the nation amongst the recognised and respected world leaders.  The actions will also provide energy-efficient homes which are cheaper to heat, protect and enhance the natural environment, reduce traffic pollution and noise, increase energy and food security, and bring the community together – making this beautiful Island an even better place to live and work.’

The report and action plan are available to download below: