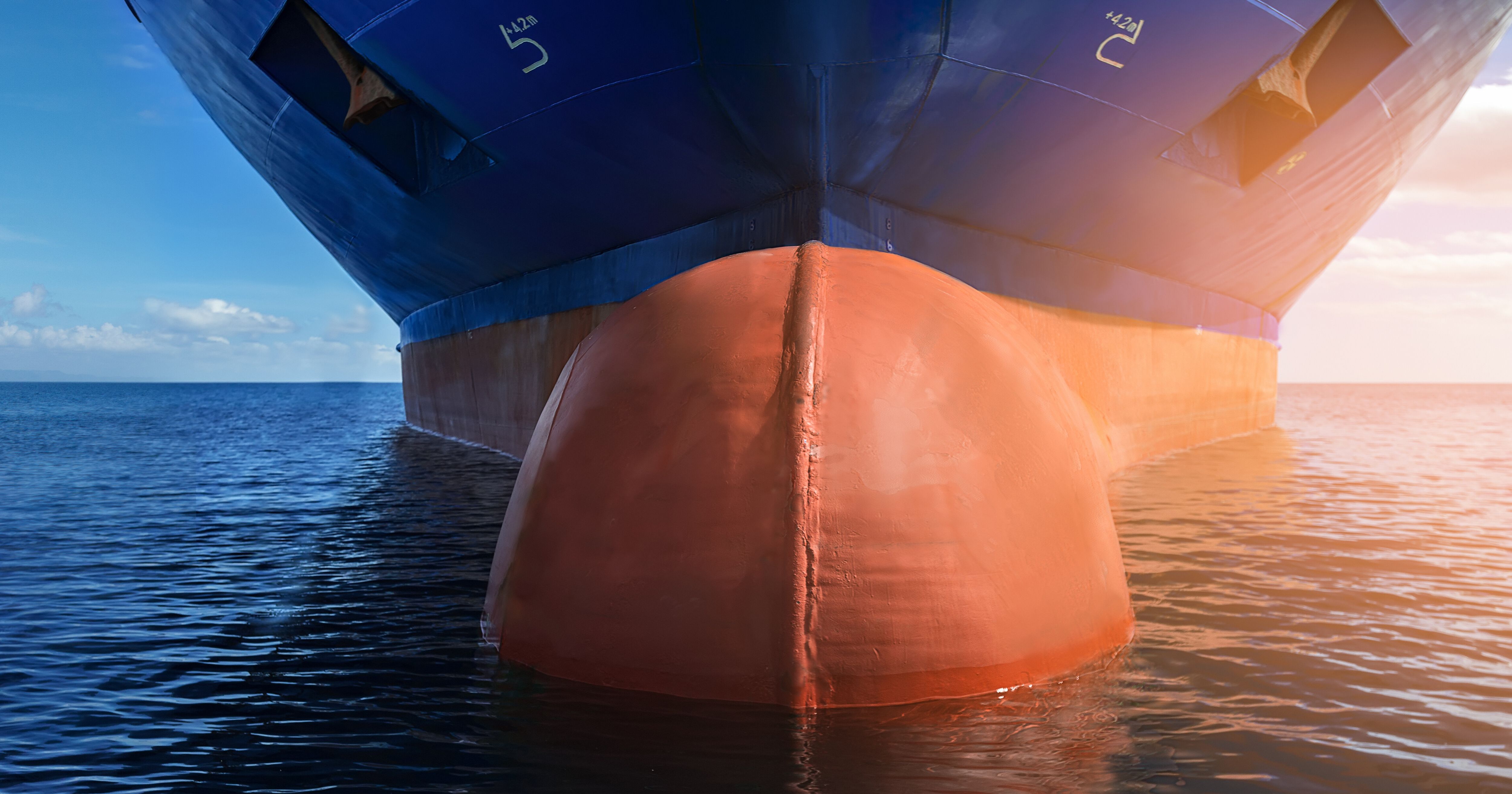 As one of the world's leading flag states, the Isle of Man Ship Registry is set to launch the first ever seafarer welfare app designed by a ship registry.

Isle of Man Ship Registry director Cameron Mitchell said the app is in the final stages of development and is set to go live later this month. It will be available for free to around 11,000 seafarers sailing on more than 400 vessels under the Isle of Man flag.

Cameron, who served as a marine engineer at sea for 17 years with shipping lines including Maersk and Farstad, said the introduction of the app is being accelerated to tackle the immense challenges facing seafarers caught in the coronavirus pandemic.

'Safety is a fundamental pillar of our ethos as a high-quality flag state,' he said. 'Even before Covid we recognised that something had to be done that delivered tangible results to help seafarers in the wilderness of the sea. The catalyst was an apparent suicide on a vessel sailing under our flag and we recognised that while there is support for seafarers in port, through the many brilliant chaplaincies and seafarer charities, the 'weak link' is support while at sea. I raised it at the Red Ensign Group and with the seafarer charity ISWAN and it was clear to us that the problem of seafarer mental health was becoming more acute, with seafarers spending more time alone in their cabin than ever before. The app has many functions but a key one is to provide social activities to get seafarers interacting more on-board to combat that isolation.'

Cameron said the IOM team has produced the app with maritime training organisation Tapiit, which will live stream its support and training sessions via the app.

'The app provides structured welfare support for the seafarer from nutritional advice to live interactive support sessions for mental health and fitness,' he said. 'The feedback we are receiving from ship owners both clients and non-clients is really positive. Ship owners want to find new better ways to help and protect seafarers and want to embrace digital innovation. We hope this app will be a step forward for the industry and make a positive difference to many thousands of seafarers sailing under the Isle of Man flag.'

Cameron said he was introduced to Tapiit through Merseyside cluster organisation Mersey Maritime and said it is doing a brilliant job producing an app that gives such a breadth of support and functionality.

Richard Turner, CEO of Tapiit, which has offices in Liverpool and the Isle of Man, said the functionality of the app will be ground-breaking and range of services and support greater than any app currently available to seafarers.

'The Tapiit team is very excited to develop this crew welfare app with Cameron and his team at the Isle of Man Ship Registry,' he said. 'From my time working at Shell and setting up Tapiit, mental health in particular has always been the key problem area we have sought to tackle, so we are very much on the same wavelength as the IOM. Cameron has been very specific about what the IOM wants and when it goes live it will be the most comprehensive crew welfare app in the world. We also have a number of large organisations partnering the app, who will be announced soon, and as a result will be able to offer support, through the app, to crew worldwide both on-board ship and in port. The app is designed to make seafarers' lives easier and happier so it is not a one-off download, it can be so useful and supportive, it can become part and parcel of what they do each day.'