Isle of Man TT Races Back on Course: 2022 and Beyond 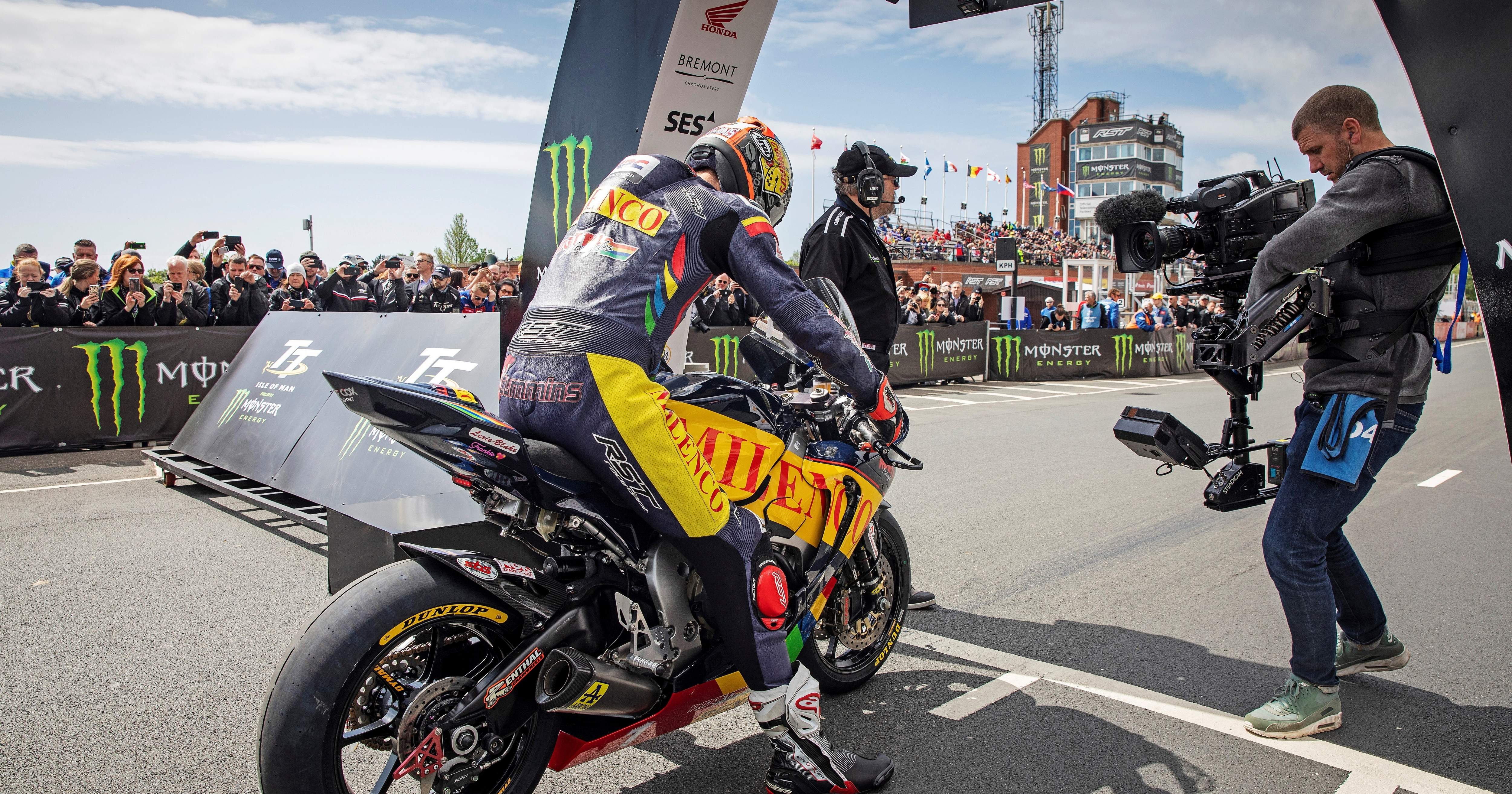 On what would have been Senior Race Day at the 2021 Isle of Man TT Races, the Island’s Department for Enterprise – promoters of the TT Races – have today unveiled the first components of a comprehensive plan that promises to revolutionise the TT experience for both visiting fans and those following from around the world.

It comes after a two-year hiatus of TT racing caused by the Covid-19 pandemic, with the Department taking the opportunity to engage with fans, volunteers and other stakeholders during an extensive consultation programme that has led to the largest body of data and feedback ever collated in the event’s history. Designed to ensure the sustainability of the TT for years to come, the strategy is set to elevate the TT brand to new heights, with a focus on customer experience and global engagement.

Amongst the plans for the iconic event, the most eye-catching news is the planned introduction of live TV coverage, which will be accessible to nearly 4 billion internet users. Organisers have also provided confirmation of the 2022 TT schedule and have today announced some exciting developments for the future format of the event. The Lightweight TT, meanwhile, has a new name to go with new regulations, while the Sidecar class is also set to benefit from an evolution of its rules and eligibility.

A new chapter in the history of the Isle of Man TT Races will be written in 2022 as full live TV coverage of the event is progressed for the very first time. Boasting uninterrupted coverage of every qualifying session and every race, fans the world over can look forward to two weeks of TT bliss, with all the action, stories and talking points – both on and off track – streamed directly to their homes and devices.

Visitors to the Isle of Man will be able to enjoy the richest interactive experience they have ever had, combining the live sporting experience from their favourite vantage point with real time footage from around the course.

Launching in the spring of 2022, the TT’s very own digital channel will be the exclusive home of live race coverage, accessible via the live pass. However, the channel won’t be limited to TT fortnight with organisers offering year-round original content that includes an eight-part docuseries and a feature-length documentary film in the vein of fans’ favourite, Closer to the Edge.

Find out more about the live broadcast here.

Running from Sunday 29 May to Friday 10 June, the 2022 schedule has been confirmed and boasts a number of small, yet noteworthy changes.

The most significant change is a revamped race-day programme, which will see a single warm-up lap for competitors taking place each morning before racing gets underway. By replacing the midweek qualifying and practice sessions, the change allows for a more streamlined daily schedule with roads opening earlier than currently scheduled.

Find out more about the 2022 schedule here.

The biggest changes in recent memory are, subject to local public consultation around road closures, to be introduced for the 2023 Isle of Man TT Races, with the launch of an expanded race programme that promises more race days, more races and more opportunities to see that racing.

Designed following feedback from thousands of TT fans, the 2023 schedule proposes the number of race days increase from four to six and the total number of races increase from eight to ten with the introduction of a second race for the Superstock and Supertwin classes.

With some careful programming and a new, streamlined look to qualifying, the proposed schedule would see no increase in the duration of the iconic event. Instead, the TT will start and finish a day later than usual, allowing racing to take place on two weekends and utilising two bank holidays – the UK bank holiday and the Isle of Man bank holiday.

With clear benefits for fans and the hard-hit tourism industry, the new schedule is also expected to better complement the island’s existing infrastructure. Its introduction will coincide with the arrival of a brand-new, additional vessel for the Isle of Man Steam Packet Company, increasing travel capacity to-and-from the Island, and allowing for more fans to visit the fabled races in the ways they most wish to.

Find out more about the proposed 2023 schedule here.

The Lightweight TT will get a new name and a new rulebook for 2022, with the latest regulations allowing both Yamaha and Aprilia to compete in the category for the first time in the modern era. The regulations for the newly badged Bennetts Supertwin TT will permit twin-cylinder machines up to 700cc such as the Aprilia RS660 and the Yamaha MT-07 and YZF-R7.

Find out more about the Supertwin TT here.

For the first time, the sidecar class will be permitted to use 900cc parallel twin-cylinder engines such as those found in the KTM 890 DUKE and the BMW F900R.

In what will be the biggest shake-up in the class for three decades, the newly eligible powerplants will run alongside the 600cc four-cylinder and 675cc three-cylinder outfits that have long been the mainstay of sidecar racing at the TT.

Find out more about the new Sidecar regulations here.

For those making the pilgrimage to the Island, the introduction of the TT Fan Park is set to transform rest days and time away from the track by gifting fans even greater access to their heroes.

Boasting full and uninterrupted live coverage on the big screen, fans can anticipate two whole weeks of lively entertainment, including live music, signing sessions, games, competitions and more. Also included in the Park’s itinerary are the famous TT prize presentations – just one feature that promises to connect fans with their favourite competitors through the fortnight.

Find out more about the TT Fan Park here.

For more information on the Isle of Man TT Races, visit: https://www.iomttraces.com/