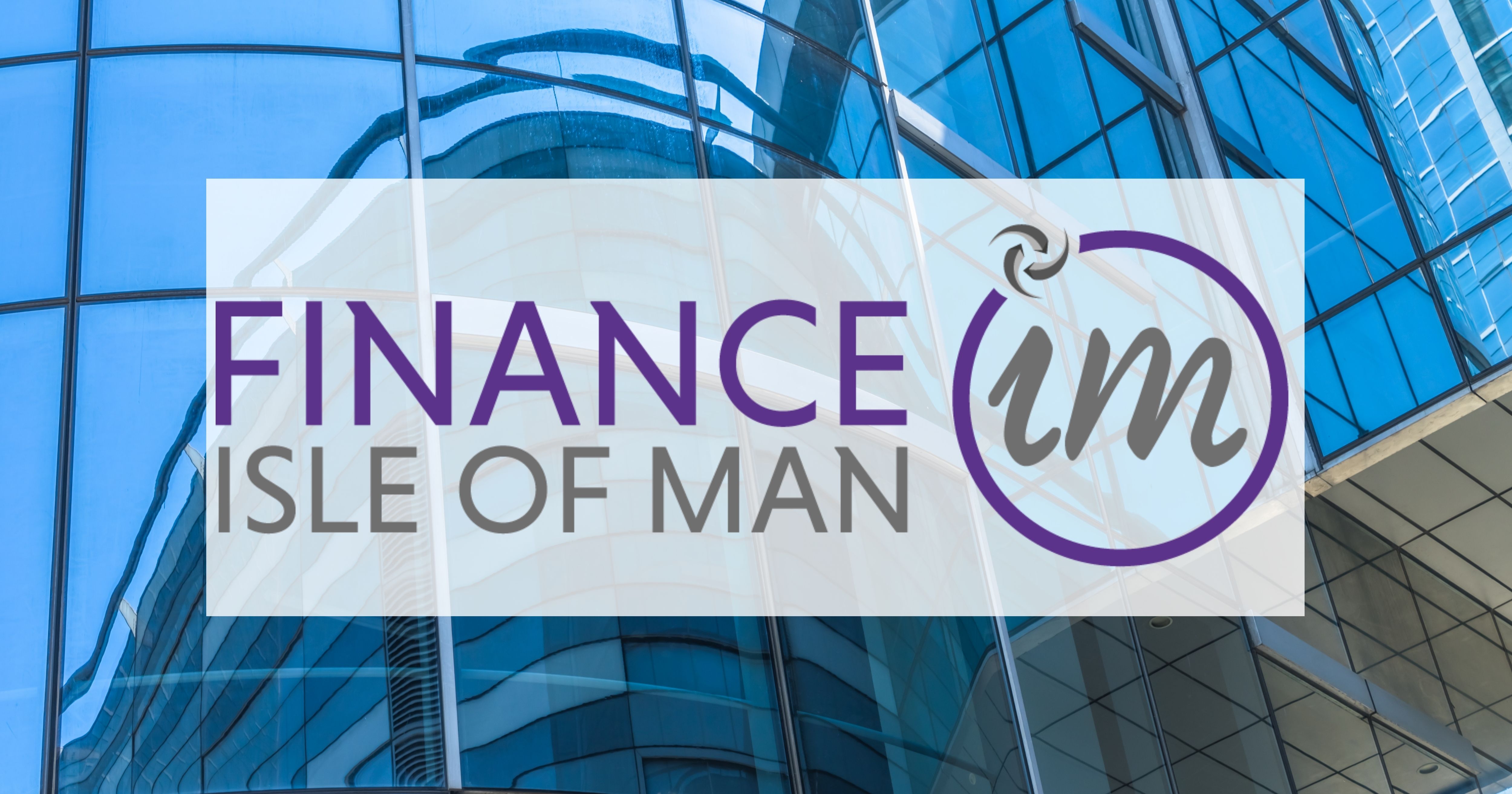 The Isle of Man's Financial Services industry was a clear winner at the 2020 'International Investment' Awards, which were held virtually on 8th October 2020.

The Isle of Man was named 'Best International Finance Centre', having now won the award in three out of the past four years. Finance Isle of Man also won the 'International Campaign of the Year' award for the "Isle of Man for Life Campaign" in association with the MIA.

Additionally, the Island can also celebrate a record year having the highest number of Isle of Man based companies winning awards: 17 list awards including David Keeshaw, CEO, RL360 winning 'Personality of the Year (Industry)' award.

A further five Isle of Man based companies were all Highly Commended.

'This is a fantastic recognition for our financial services industry, especially with the current climate around the world. The award for Best International Finance Centre reflects the hard work of the Department and the Finance Isle of Man team who have been working with industry to create an environment that allows businesses to thrive and flourish and make the Isle of Man a great place to do business. The award for 'International Campaign of the Year' also highlights the hard work that has been put into the campaign 'Isle of Man for Life', which promotes the Isle of Man's life and wealth management sector.

'I would like to further congratulate all of the Isle of Man winners and those who were Highly Commended. The record number of awards received this year by multiple businesses demonstrates the strength and versatility of the Isle of Man's financial services sector. I am pleased that through successes such as this, we demonstrate the strong working relationships between Industry and Government. We continue to work together to understand, support and contribute to the quality and professionalism of our financial services sector.'

'I'm delighted that the Isle of Man has been recognised for its continued drive for excellence, fending off strong competition from other jurisdictions to gain the 'Best International Finance Centre' award. Financial and professional services are the bedrock of the Isle of Man's economy in terms of National Income and employment.

'The awards for 'Best International Finance Centre', 'International Campaign of the Year' and the widespread success for Isle of Man based businesses highlights that we are a dynamic and diversified financial centre, a well regulated international business partners and an incubator for innovation.'

Now in their 21st year, the awards honour firms in the financial services industry offering products and services across borders. There were a large number of entries to this year's awards from a wide range of companies.