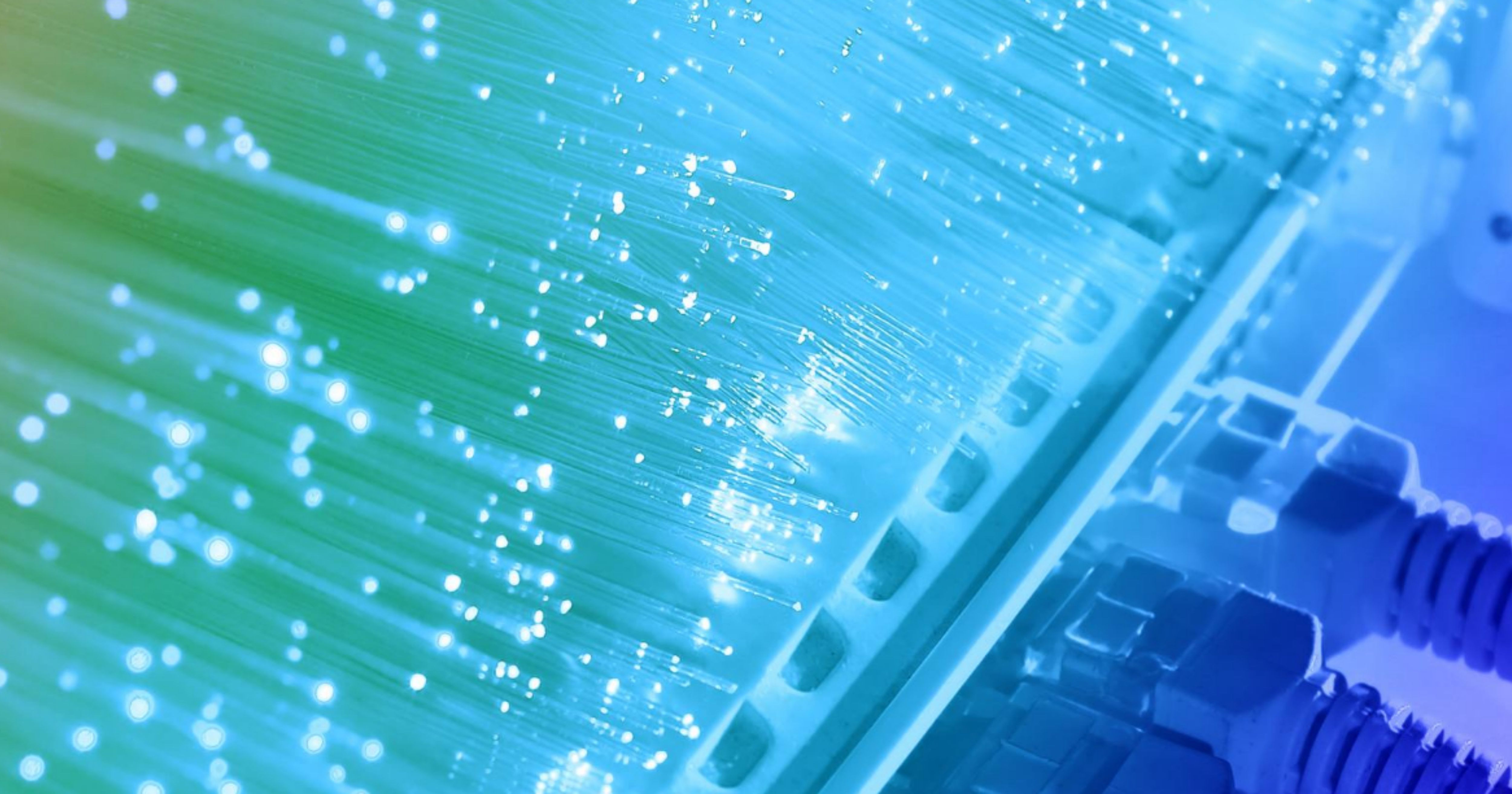 Isle of Man Government has committed funds to accelerate the roll out of ultrafast fibre broadband to pass >99% of homes by one year.

Preparatory work has already started in nearly 14,000 homes and business premises with 20% of those already fully connected to the network. Properties in Gansey were the first to come on stream and areas currently under construction include Glen Auldyn, Sulby, Derbyhaven and Ballakilpheric.

Within the next six months, fibre is also due to be laid in Baldrine, Colby Glen, Colby Village, Douglas and the Whitebridge.

To ensure the majority of Island residents have more opportunity to access fast, reliable internet, the Island’s National Broadband Plan was accelerated from an initial target of five years to four years.

The acceleration of the plan has come at the same time as the Island jumping up in worldwide broadband speed rankings from 63rd to 40th place in 2019-20 and rising above the UK and Ireland.

Earlier this year, Manx Telecom was awarded a £10 million contract to deliver ultrafast fibre broadband in nine intervention zones across the Island.

The zones are remote, difficult to reach areas where around 25% of premises and homes are located and, typically, where providing high speed broadband services is likely to be commercially unviable.

The ambitious initiative, outlined in the National Telecoms Strategy was unanimously approved by Tynwald in October 2018. The acceleration of the National Broadband Plan as part of the strategy is one of many initiatives to be supported under the £100 million Economic Recovery Fund that was announced by Treasury Minister Alfred Cannan MHK in his budget update to July’s Tynwald.

‘Keeping our Island connected is an absolute priority for the Department and forms part of the Isle of Man Government’s wider economic recovery; a vision which allows us not just to rebuild after COVID-19 but that also better enables local business to grow and develop.

As well as supporting enhanced online services which align with the Government’s carbon neutrality policy, it further promotes more widespread remote working, which has been proven over the recent months to be not just required, but essential to the way we work.

By accelerating the plan from five years to four, we can move towards a high speed, fully connected future for the Island even quicker and reach 75% of homes within three years. It is encouraging to see the work progressing so well and around the Island in equal measure at such pace.’