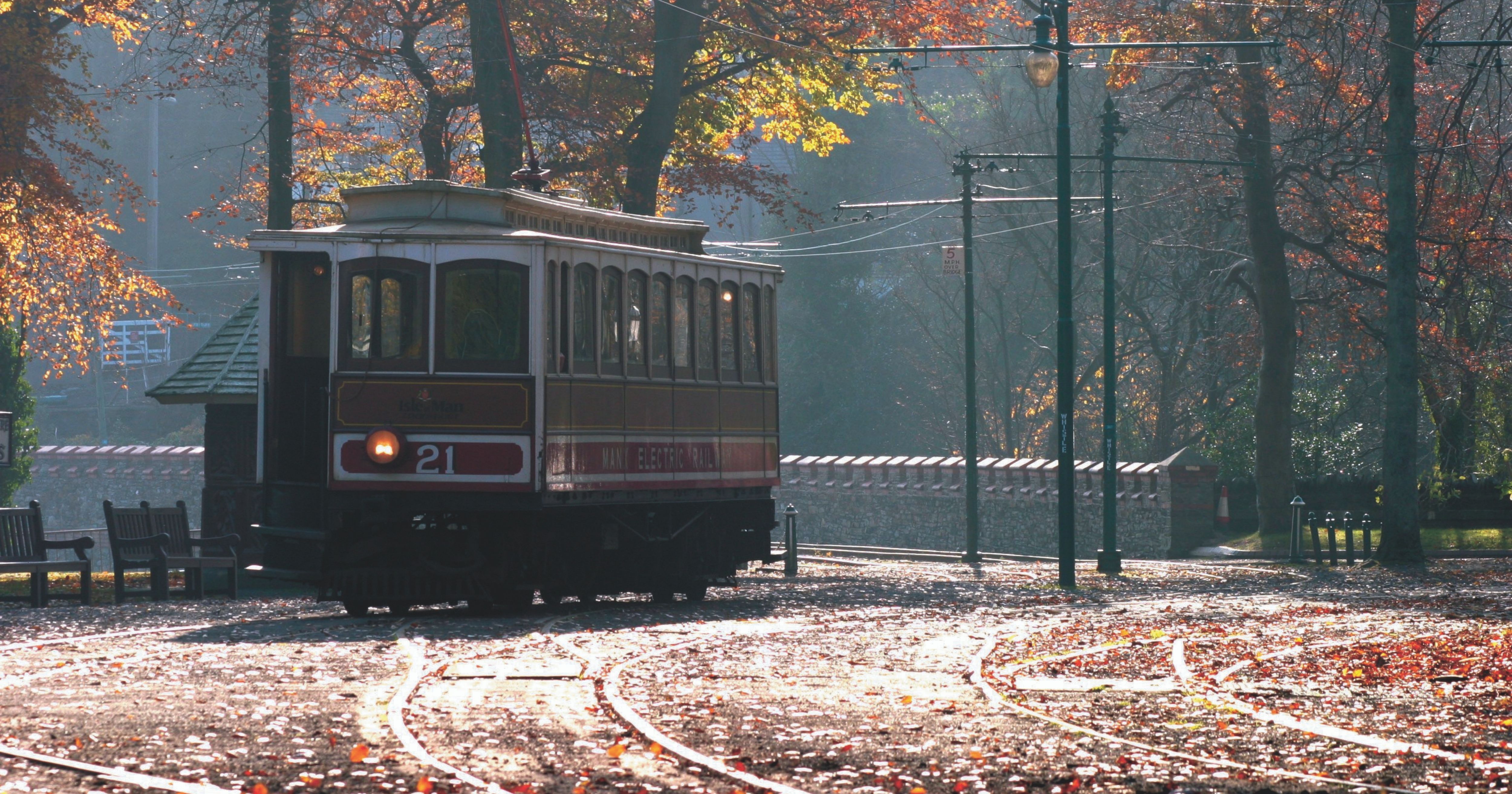 The Isle of Man Steam Railway and Manx Electric Railway will both run for an additional three weeks, following a successful season catering for Island residents and visitors from Guernsey.

The routes have carried more than 27,000 passengers since services resumed towards the end of July.

'I'm delighted we have been able to extend the seasons on both routes and I know the staff involved are looking forward to welcoming passengers on board into the autumn.'

The dining trains have proved extremely popular, with the majority of services selling out over the summer season, and will continue to operate Thursday to Sundays until October 4. Visit www.rail.im for a full list of events and call 697457 or email steamdining@gov.im to make a booking.

Full details on all timetables can be found online at www.rail.im