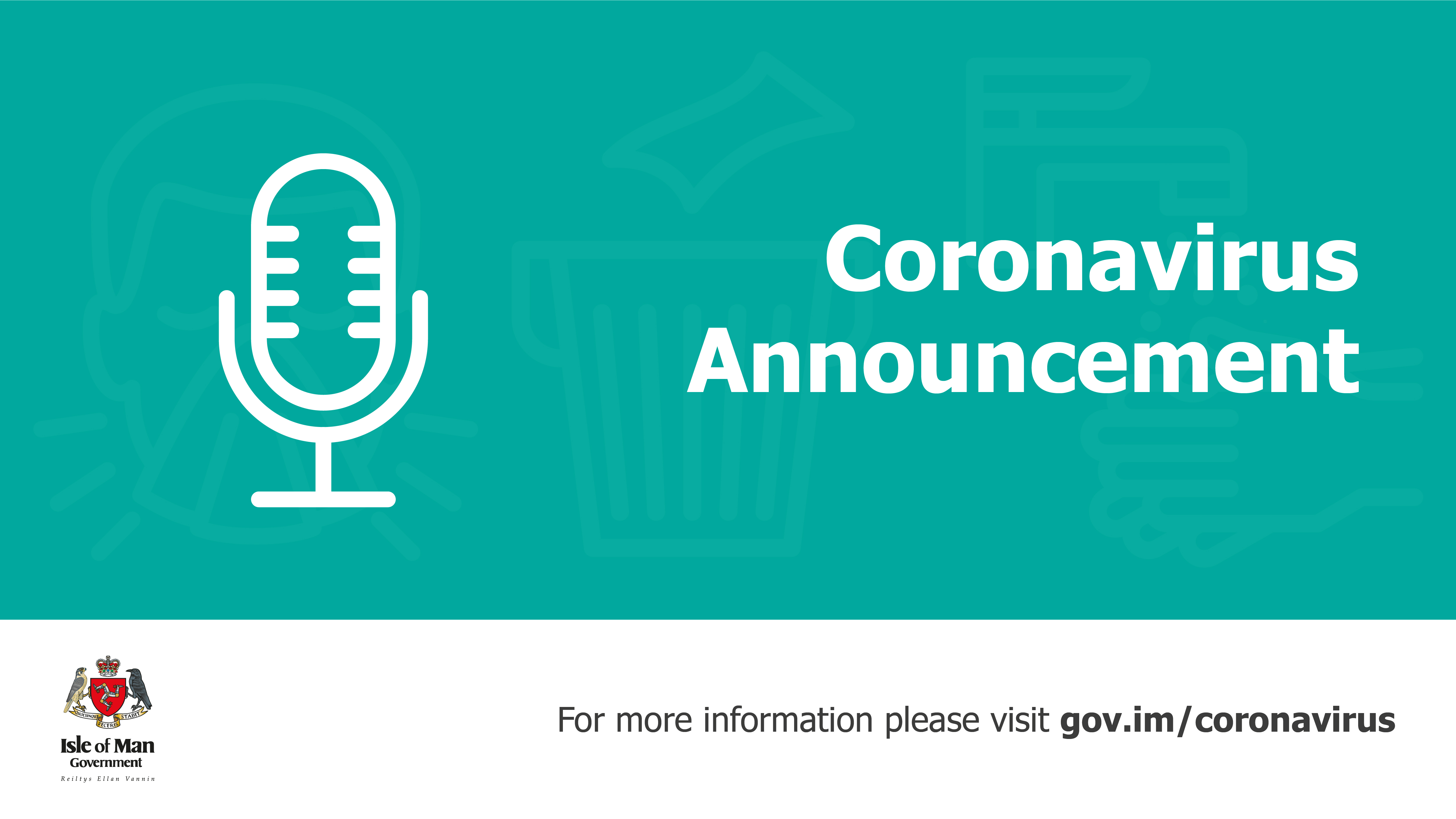 Strengthened legal powers to help protect people against the possible spread of coronavirus are being brought into force by the Isle of Man Government.

Chief Minister Howard Quayle MHK has written to His Excellency the Lieutenant Governor Sir Richard Gozney, who has issued a proclamation that will invoke powers under Section 3(4) of the Emergency Powers Act 1936.

The introduction of additional powers will provide the Government with greater flexibility during this time of extraordinary disruption and threat to health.

It will assist in enforcing measures announced yesterday, including mandatory 14-day periods of self-isolation for those arriving in the Island after 11.59pm yesterday, and enable the postponement of both the Douglas South by-election and the forthcoming local authority elections.

The Chief Minister said: ‘This is a significant step. We are entering an unprecedented period in the Island’s history which requires the Government to mitigate a serious threat to the health of our population. We cannot allow our critical health services to become overwhelmed and must have the means to prosecute those who choose to act irresponsibly.

‘Protecting the vulnerable in our community is our highest priority and invoking emergency powers will enable us to do so swiftly, as well as acting as a deterrent.’

He added: ‘I know some will feel intimidated by this development, but I wish to provide assurance to the whole community that Government is acting to ensure the best possible outcome for the Island. Now is a time to work together and for everyone to think of those around them, with patience, co-operation and consideration.’