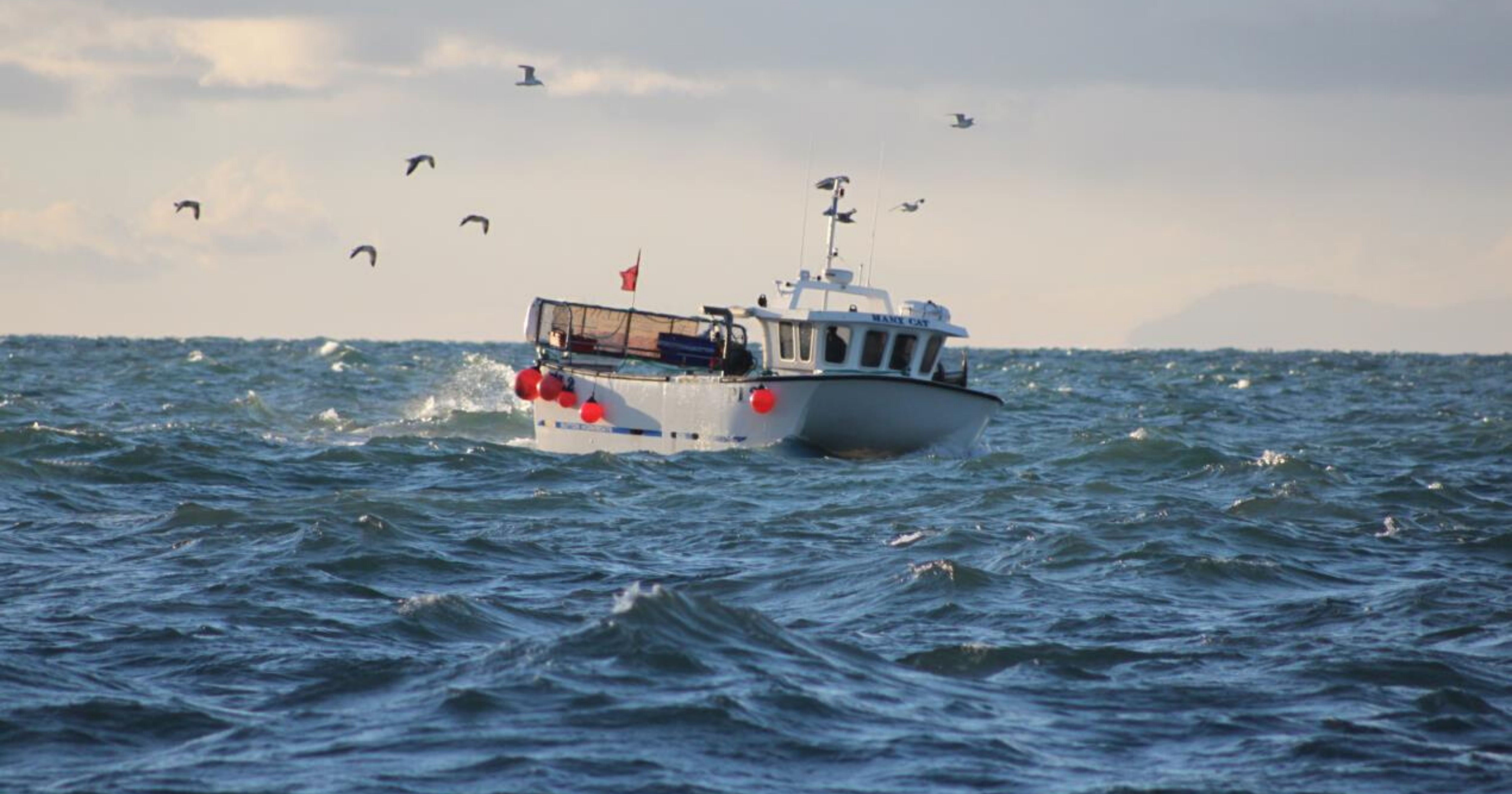 A scheme to provide financial assistance to seafood businesses during the coronavirus pandemic has been extended until 31 August after receiving Tynwald backing.

The Isle of Man Government set up a scheme in April to help protect fishing vessel owners and seafood businesses which lost trade due to the health emergency.

Despite the end of most restrictions it is estimated that the value of first sale fish has fallen by more than 60% since January.

'Our initial response was quick and meaningful but the industry continues to face significant challenges.'

'This 12 week extension will help the Manx fishing fleet and many local seafood businesses and prevent lasting damage to the industry for the benefit of the Isle of Man people.'

'This continued support will help to ensure the long-term viability of the Island's fishing industry.'

The seafood sector, including processing, is worth an estimated £20m a year on the Isle of Man.

Meanwhile, farmers will also have access to financial support after the Agricultural Development Scheme 2019 was amended. The scheme was originally launched in April but was put on hold due to COVID-19.

The amendment means farmers will receive payments at the same level as those provided in 2019/20 financial year.

'This approach will prevent farmers from experiencing a financial shortfall due to grant support from other Schemes not being obtainable during the pandemic.'